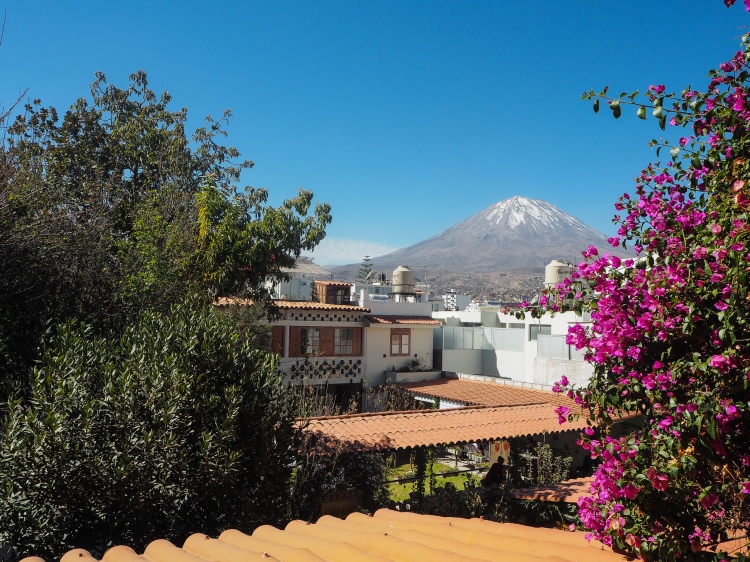 Surrounded by three volcanoes and filled with Baroque architecture, Arequipa might be one of the most beautiful cities I’ve ever visited. Although we only had an afternoon and evening in the city, from the moment we stepped off of the aeroplane to see we were surrounded by snowy mountains, I knew Arequipa was going to […] 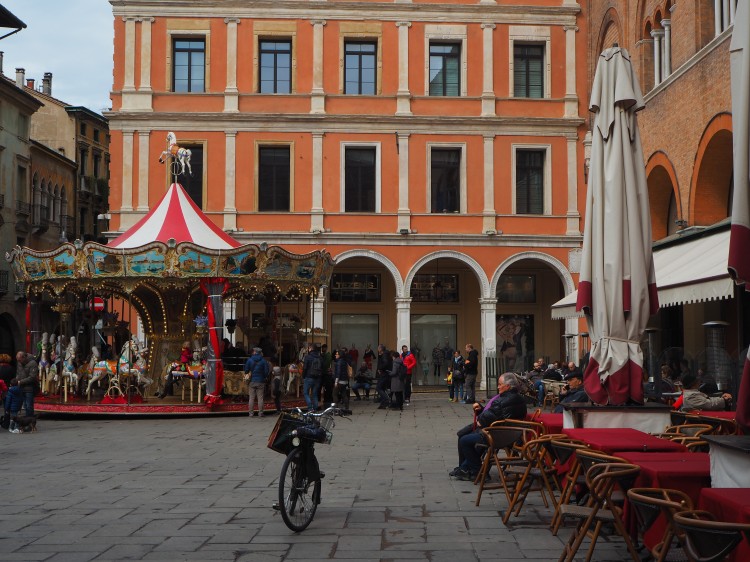 On the way back from Venice, we were flying through the tiny airport of Treviso. While we hadn’t originally planned for any time exploring Treviso, a cancelled flight led us to having an extra day, which we definitely didn’t want to waste. So we caught the bus in from the airport hotel Ryanair had put […]

It’s getting to that time of year where many people will start feeling the post-summer blues, with their holidays for the year over and the pictures of sandy beaches disappearing on Instagram. But on the flip-side, we’re now just over 100 nights away from Christmas…which also means that Christmas Market Season is nearly upon us […]